For nearly 25 years, it has provided cultural, educational, community and spiritual support for Chinese Buddhism and to those interested in Buddhist teachings and practices. It is affiliated with approximately 300 Fo Guang Shan Temples worldwide.

Founded by Venerable Master Hsing Yun in 1991 and completed in 1997, it was founded with the intention to propagate Humanistic Buddhism to the local community in the Greater Toronto Area, which emphasizes bringing Buddhist teaching into our daily lives and maintaining harmony with the environment, society, each other and within ourselves.

The temple is open to the public and welcomes thousands of visitors each year during special events, regular tours, classes, tea house refreshments and vegetarian meals. It is a place for arts, education, leisure and learning, and provides a calm and peaceful community and spiritual centre for all people.

The temple holds cultural events to help bring the East and West together in peace and understanding.  These include participation in many local events, as well as annual celebrations of Chinese New Year, Vesak (Buddha’s Birthday), and a vegetarian food fair.  The temple also offers a traditional Chinese tea house, public tours, and a cultural museum with Buddhist art, sculpture, and calligraphy.

The temple offers regular courses in English, Mandarin and Cantonese on Buddhism and meditation.  It also offers a wide variety of special interest classes in music, cooking, art, crafts, exercise and more.  It also provides extensive youth and children’s programs.  There is also a large library with both English and Chinese resources.

The temple raises funds and provides volunteers for many worthwhile causes in the local community, as well as supporting worldwide initiatives coordinated by the global Fo Guang Shan organization.  Thousands of donors and volunteers give generously of their time and money every year to provide assistance where it is most needed.

The temple is a spiritual centre, providing devotees with a facility for meditation and holding weekly Buddhist chanting services, regular ceremonies, meditation retreats and other special events.  The temple maintains a number of resident monastics who provide constant teaching, guidance and coordination to lay members.

The temple holds cultural events to help bring the East and West together in peace and understanding.

Regular courses on Buddhism, special interest classes, and an extensive youth and children's programs offered in English, Mandarin and Cantonese.

Supporting charitable initiatives in our community by embracing the ideals of returning to the society from what was given to us.

Providing devotees with a facility for meditation and holding weekly Buddhist chanting services, regular ceremonies, meditation retreats and other practices.

The establishment of the temple embodied the efforts of many dedicated devotees from the immigrant community. The initial idea of building a temple can be traced back to July 1991, when Venerable Master Hsing Yun, the founder of Fo Guang Shan Buddhist Order, visited Toronto to officially inaugurate the Toronto Chapter of Buddha’s Light International Association (BLIA).

During his visit, the Toronto devotees desperately requested a Buddhist centre, expressed the need for continuing spiritual support. Under these conditions, the I.B.P.S. Toronto (later renamed Fo Guang Shan Temple of Toronto) was found.

It quickly became an important resource in Eastern Canada, holding Dharma classes in Mandarin, Cantonese, and English, as well as reading clubs, interest classes, and chanting services. With the rapid development of the centre and many devotees’ sincere requests, searching for a more suitable location for the temple’s long-term development was inevitable.

After years of planning and construction, the consecration ceremony of the Fo Guang Shan Temple of Toronto was held in August 1997. 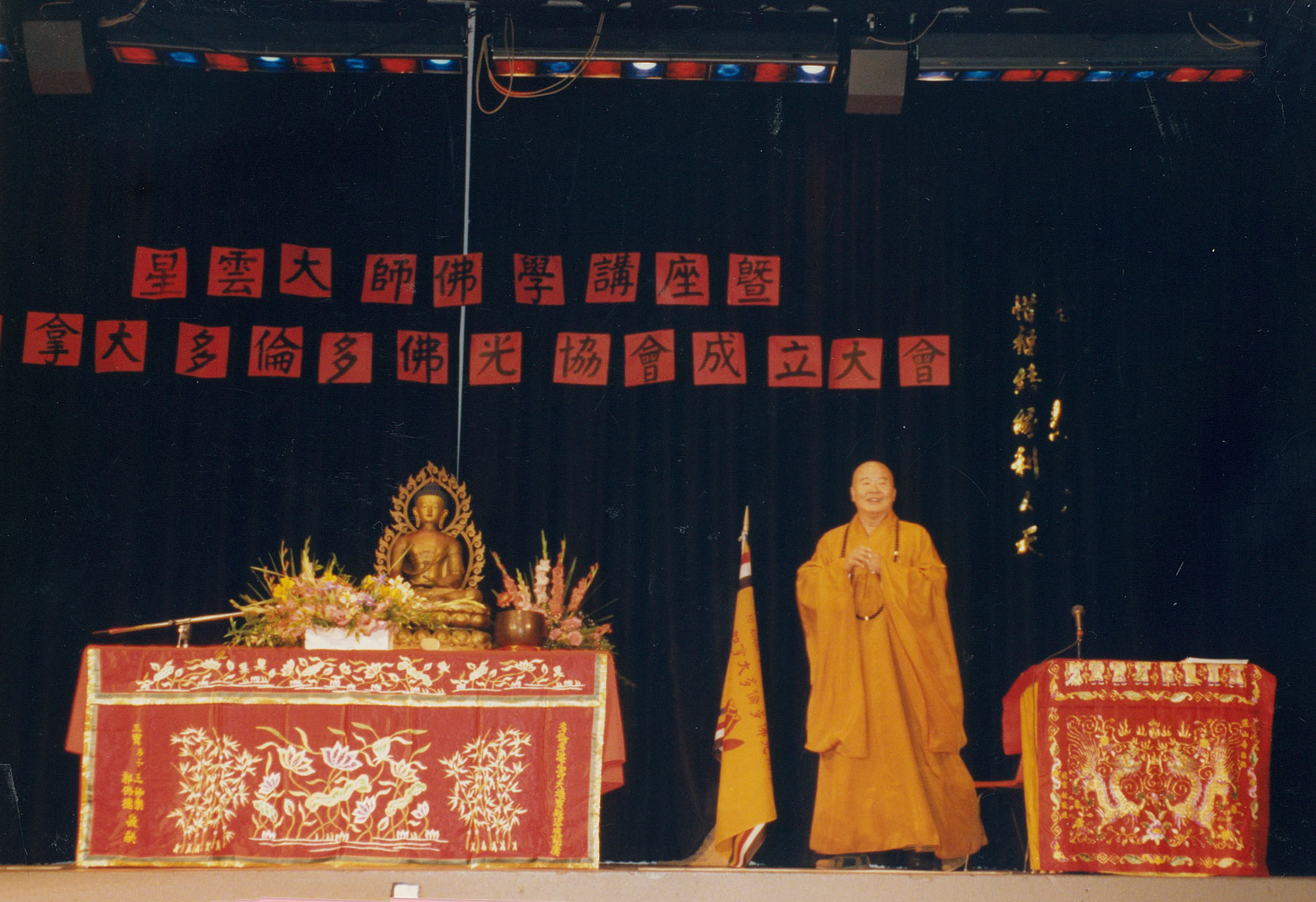 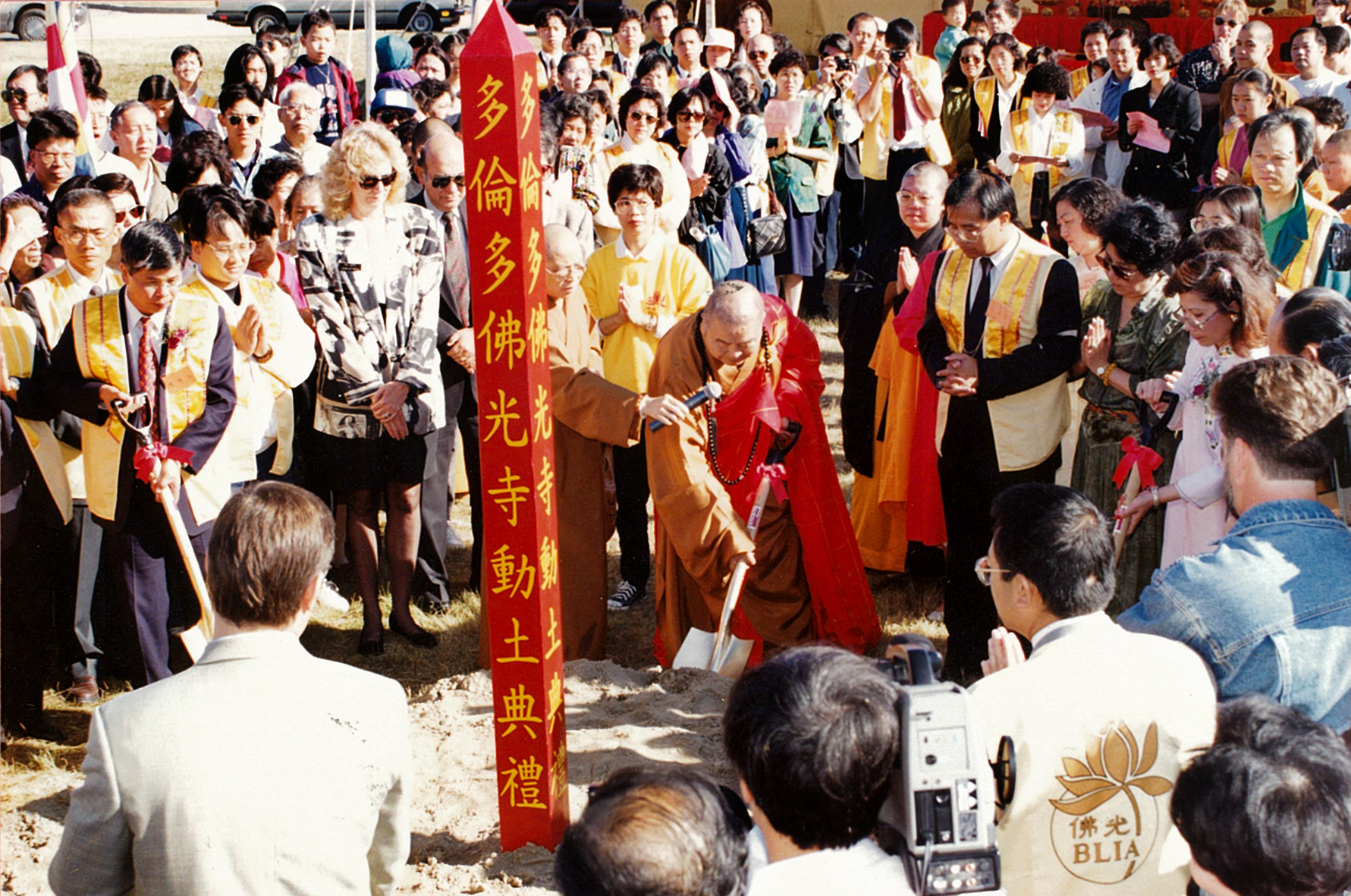 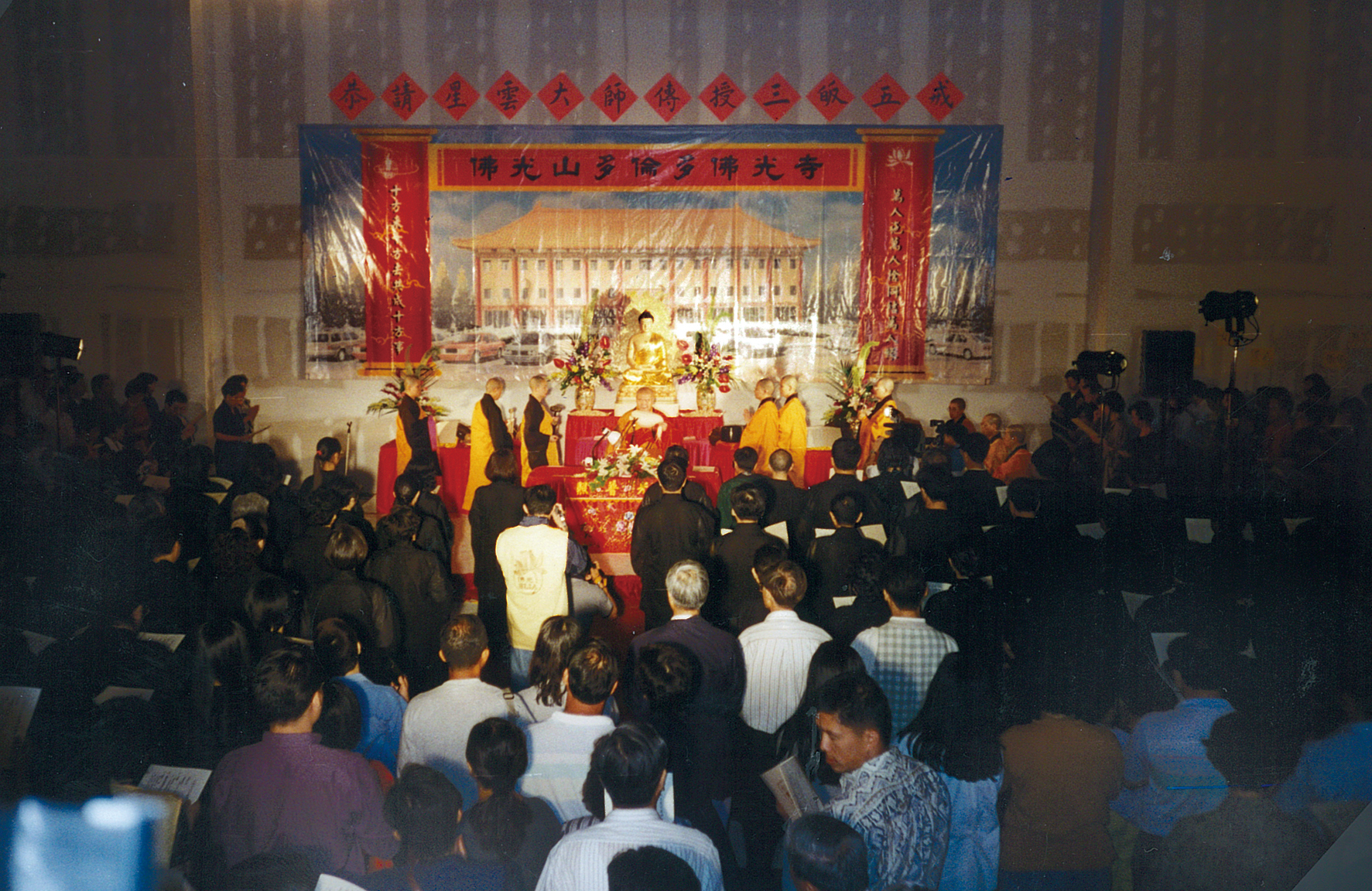 At the end of 1996, Venerable Master Hsing Yun visited the newly completed Fo Guang Shan Temple of Toronto and presided over the first Triple Gem Refuge and Five Precepts Ceremony being held in Toronto area. 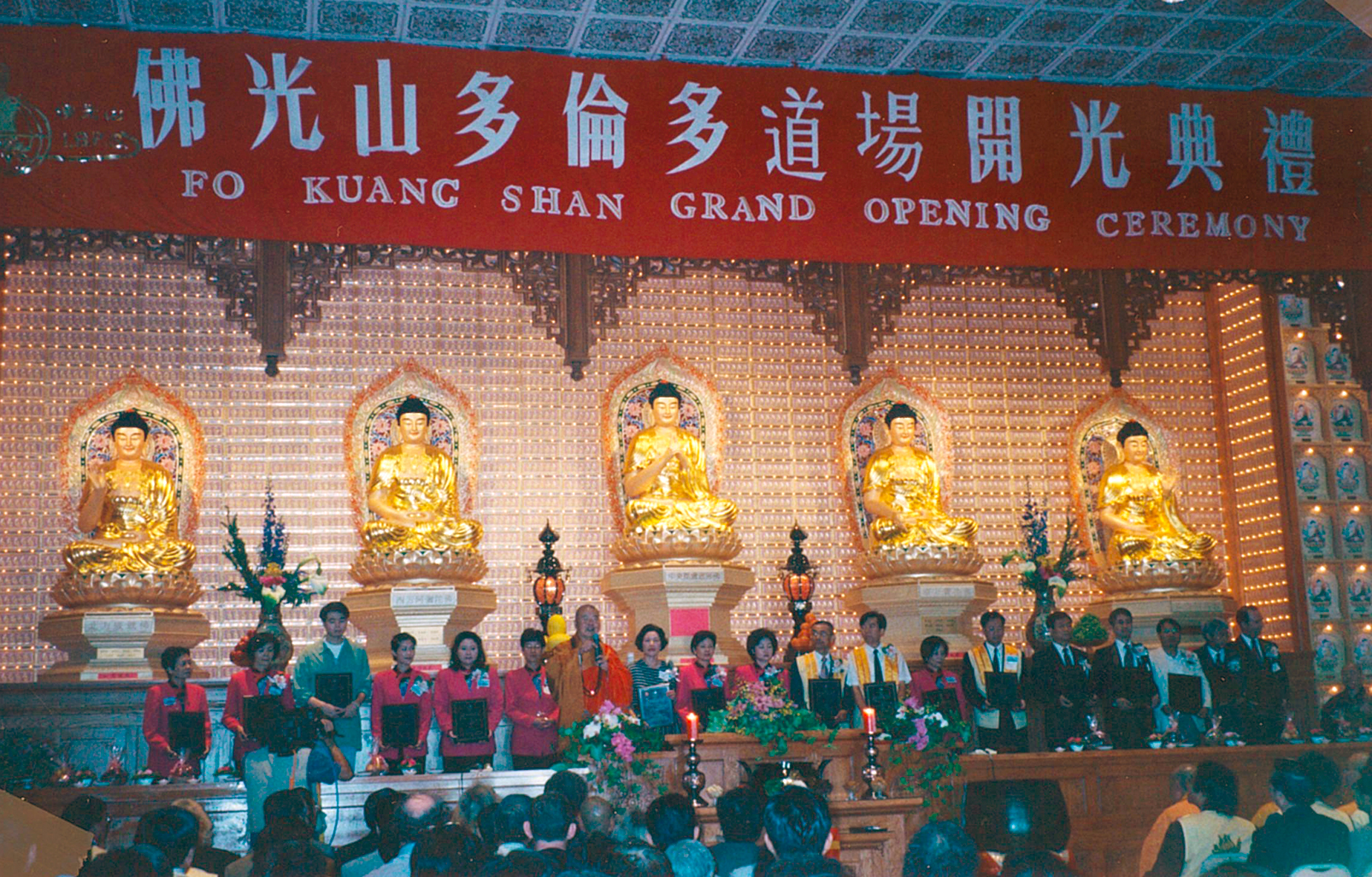 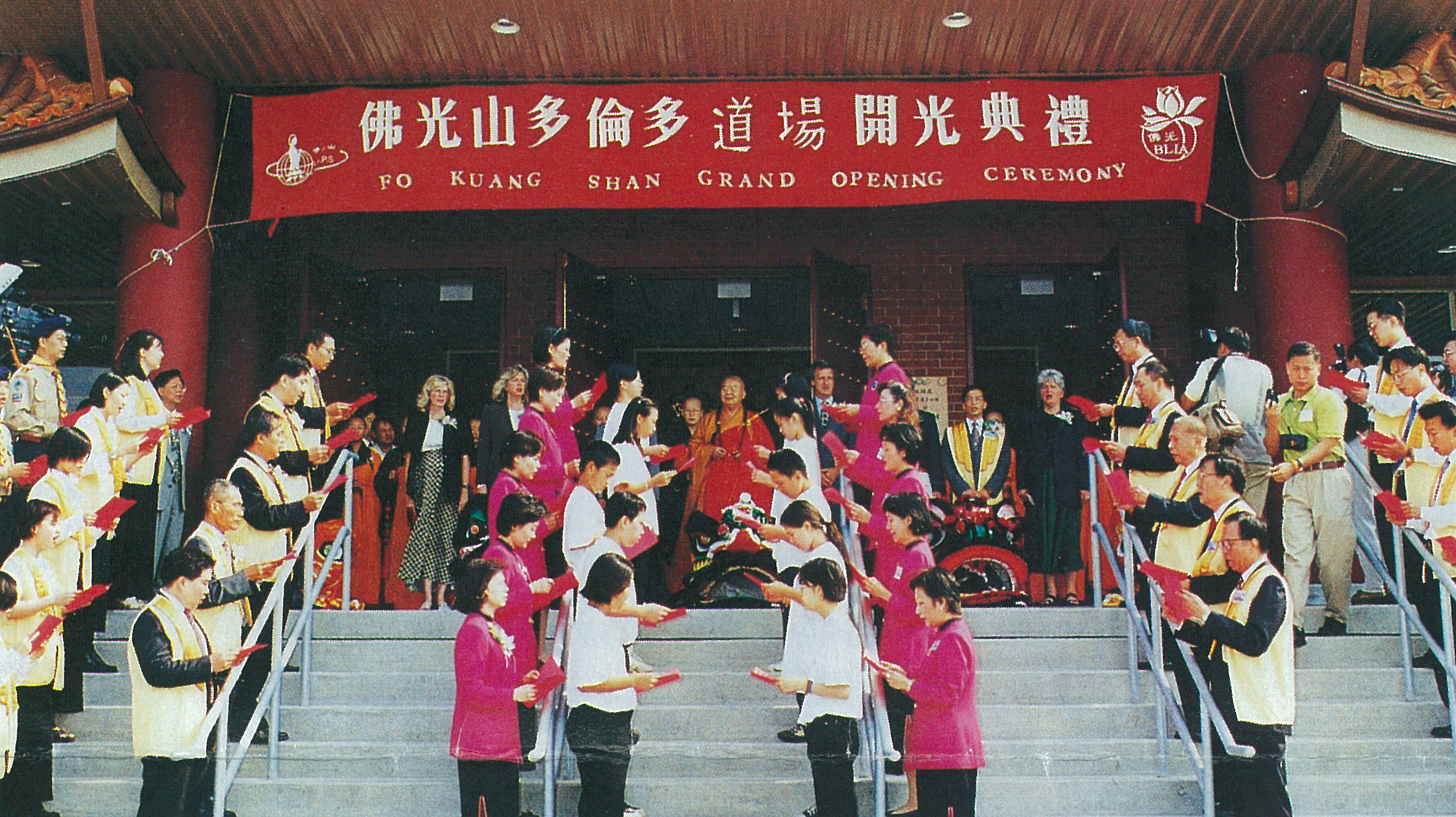 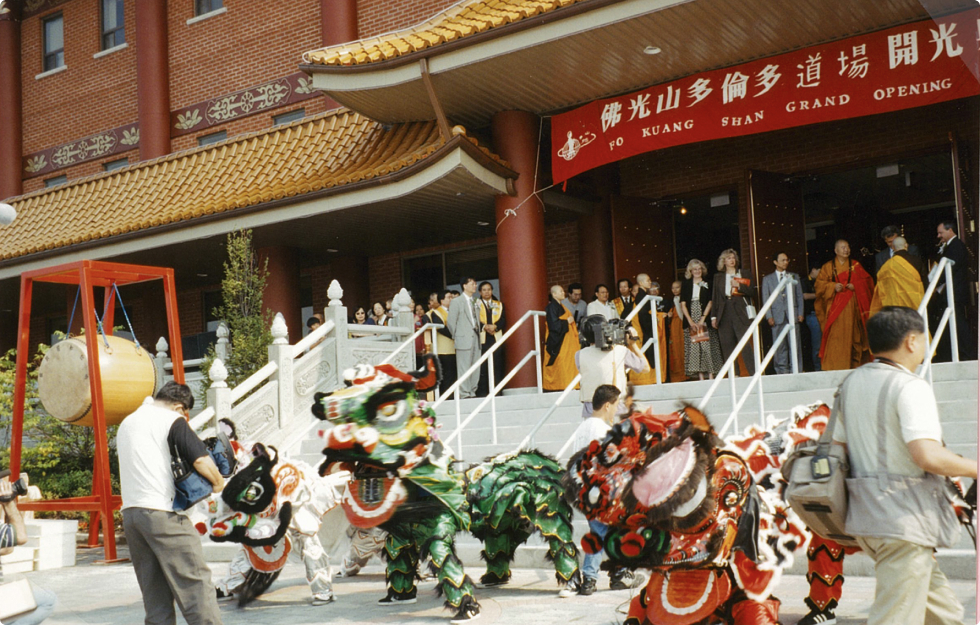 On August 10, 1997, Fo Guang Shan Temple of Toronto officially opens and hosts a consecration ceremony. The completed temple is a 50,000 square foot facility to meet the needs of the local Chinese population and propagate the Dharma to the local community. 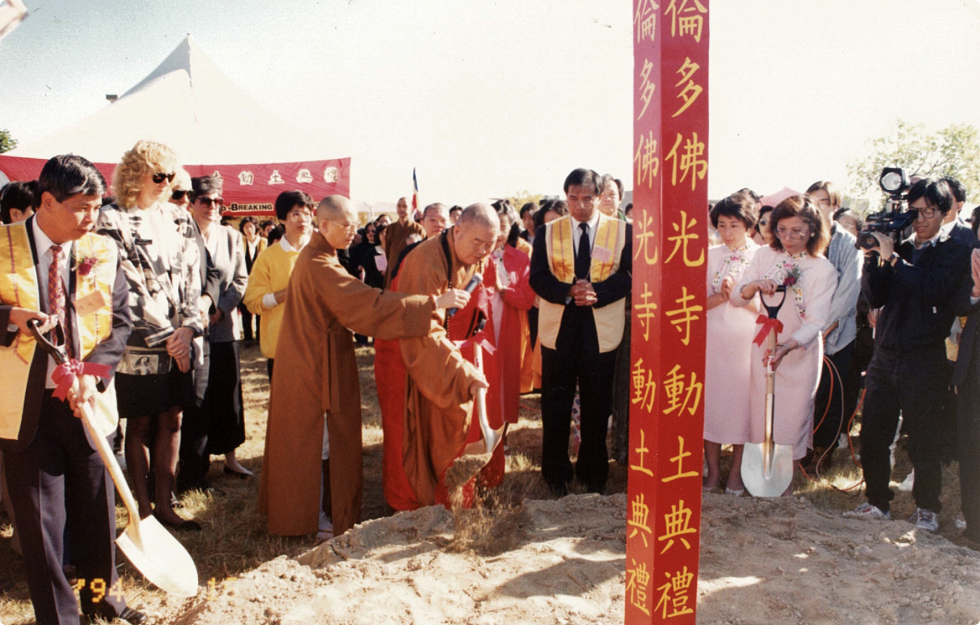 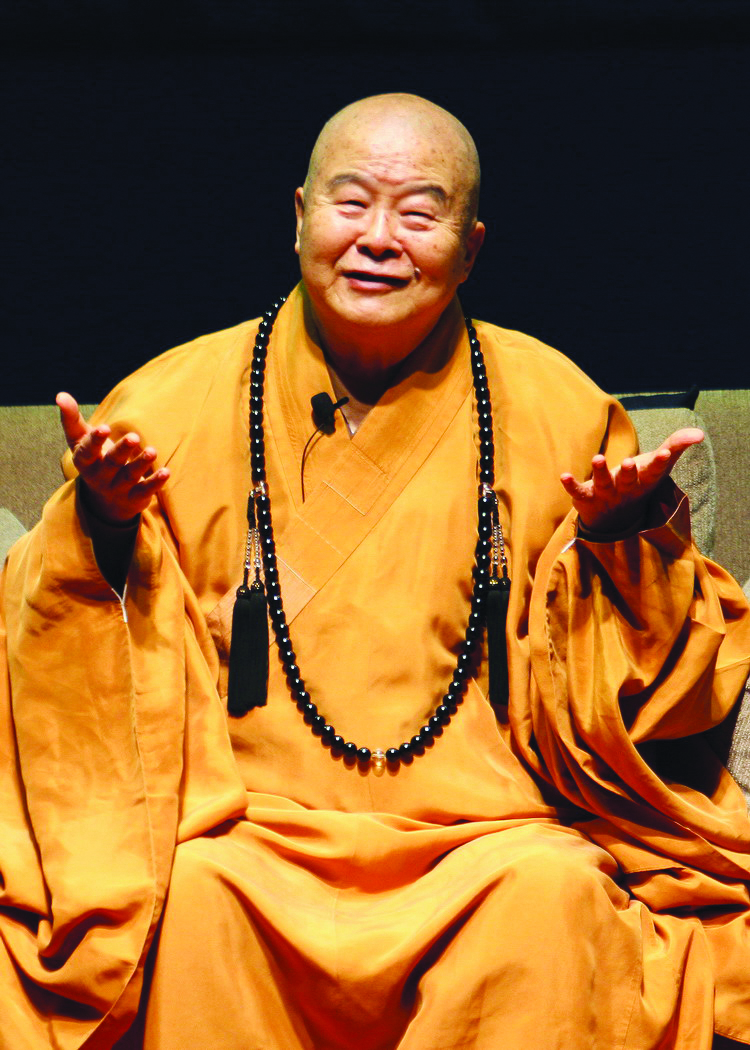 For nearly a half century, he has devoted his efforts to transforming this world through the practice of Humanistic Buddhism.

Find out more about our Founder

Find out what we have been up to!

Read the latest temple news to find out what events have been happening!